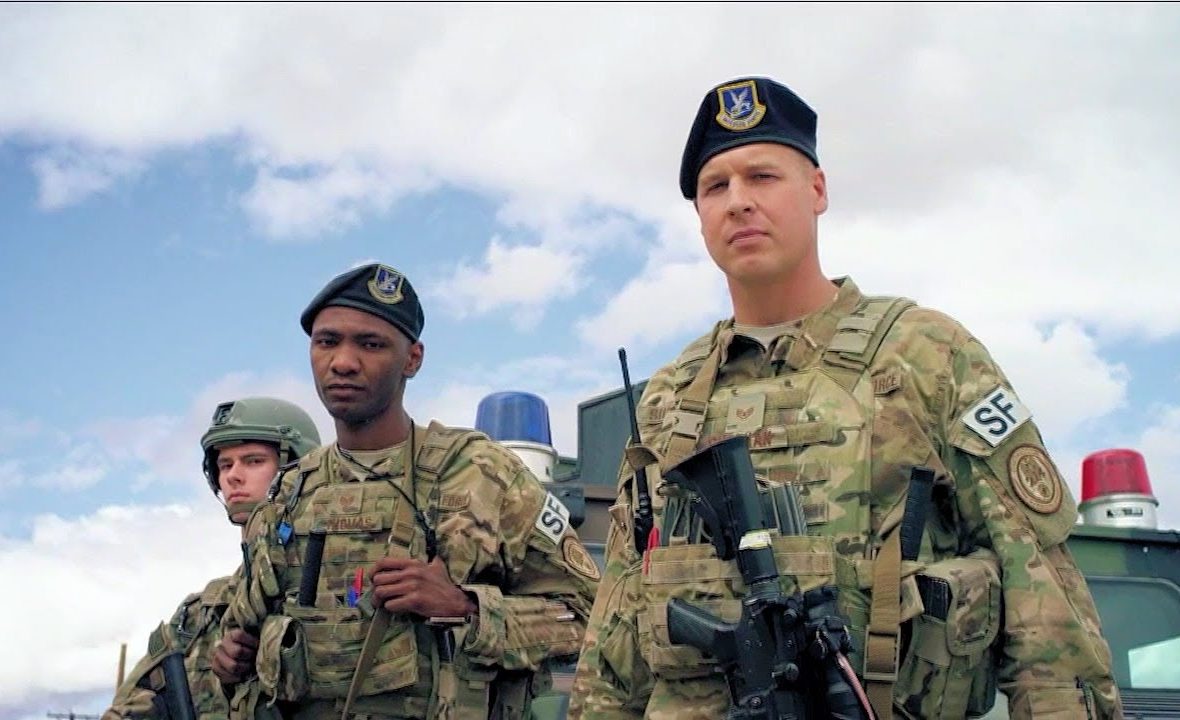 Do you know about the OCP uniforms? These are used by Army Personnel and Air Force. It is not all. There is a need to add, rank, patches, name tapes, and a few more customizations to complete a uniform.

The military service members are aware that this uniform is the most talked upon a topic and debated. This uniform is not about just pants or wearing a matching jacket. There is a need for insignia and proper patches so that it denotes their company and rank. There are extras such as we sew in the warehouse if required. This is because we can wear the ready uniform anytime on receiving it.

The precision and effectiveness of the military are matchless. The uniform is very special, and it is the same for everyone. On getting one, you can ask a seamstress to update the patches. Thus, on receiving the order, you are all set to wear the uniform and the gear.

The OCP uniforms were under a transition period for four years. Now the United States Air Force is also joining the Army to incorporate the same dress pattern, Official Camouflage pattern. The Airmen Battle Uniform will also see a new change. The Army Personnel are required to get new OCP uniforms soon, and the USAF members will be wearing it by 2021 April as the ABU complete uniform. Even the patriot outfitters are given the scorpion OCP uniform accessories besides the AR-670-1 accessories and clothing.

Why is there a change in uniform?

The change in the uniform of the Air Force and Army combat was seen as a must. The uniforms over the years have changed several times. Both Army soldiers and Airmen have raised their thoughts regarding the comfort, pattern design and also the utility of the uniform, besides the safety features.

The Air Force’s main concern is regarding the features and pattern of the ABU. After a lot of testing and feedback, they realized and accepted that the ABU Tiger Stripe in the uniform fails to offer the level of required concealment as available in the W2 pattern of the Army’s Scorpion. This discovery managed to seal the need, and it was executed as a transition to the OCP uniforms pattern that helps in camouflaging.

The military requires protection as they combat the OCP as joint branch adoption. The OCP for Army soldiers became available. However, it became their ACU uniform camo pattern and was mandatory to wear as Army soldiers. They could wear the combinations of OCP, UCP, and OCIE, such that the components should have the same camouflage pattern.

How it was available

The OCP uniforms feature smooth lines and a six-color palette. Thus, it allows the wearer to camouflage better and to get blend with the environments. This uniform pattern does look similar to the muted greens, dark brown colors, and light beige of MultiCam, but now there are fewer brown and beige patches. Besides, there is no vertical branch and twig elements.